I began my career as a high school teacher, then took on a role as a senior educator to develop an innovative program for students at risk of dropping out of school, The Lighthouse Project.

I am now the co-founder and CEO of Enlighten Education, Australia’s leading provider of in-school workshops for teens since 2003. Enlighten conducts workshops with more than 25,000 young people each year in Australia, New Zealand, and south-east Asia.

I have been the parenting expert for channel 9’s breakfast programs, I’m the author of five books including the best-selling The Butterfly Effect: A Positive New Approach to Raising Happy, Confident Teen Girls (Random House), a weekend newspaper columnist for the Daily Telegraph, and I have written cover features on domestic and family violence for Body + Soul magazine. 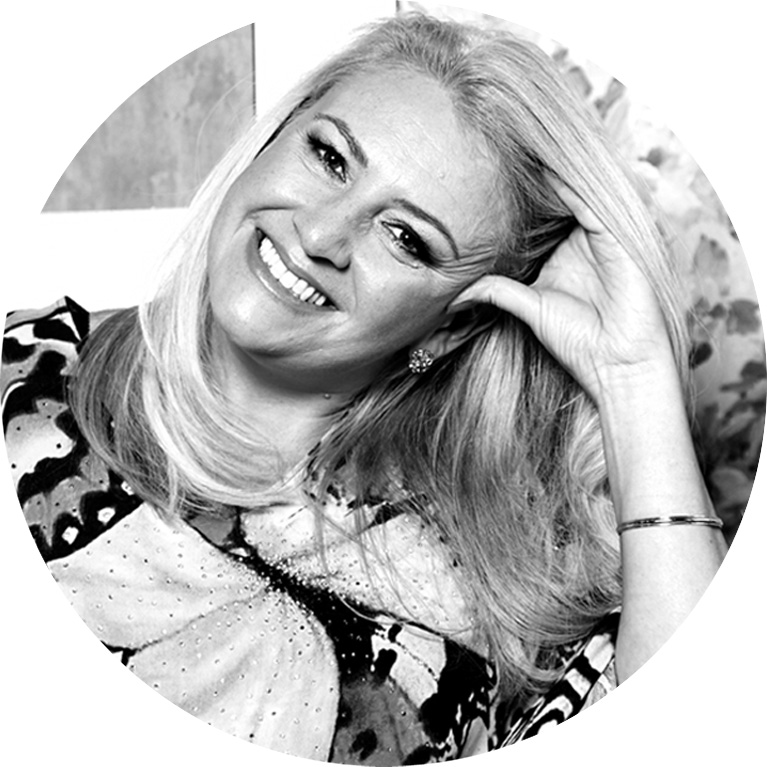 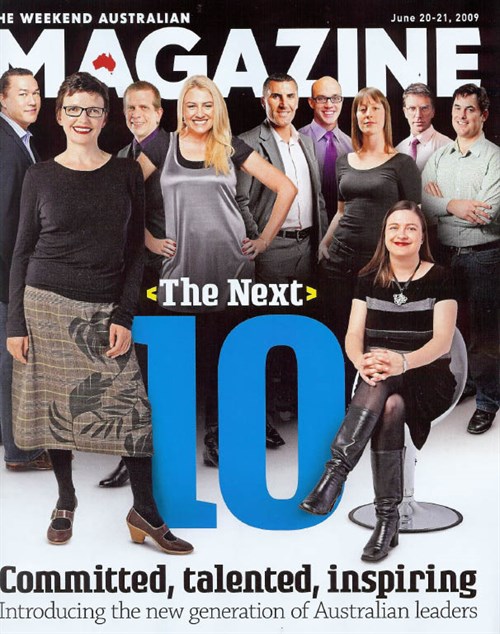 I am also the Director of Education and Special Projects at Women’s Community Shelters and initiated and created both their Walk The Talk schools program, and their new corporate domestic and family violence literacy program which centres survivor’s voices and has a clear call to action. In 2021 I delivered fourteen Walk The Talk corporate programs to over one hundred Partners and Directors at KPMG nationally with outstanding engagement; testament to how well the program was received is the fact that I was then asked her to complete an additional series of keynote presentations for the audit team.

Other presenting highlights include delivering keynotes on women’s leadership for Mercer nationally and in Singapore, and presenting at the All About Women festival at the Sydney Opera House twice – once on the main stage alongside Germain Greer, Eva Cox and Tara Moss.

I have been named the NSW/ACT Small Business Champion Entrepreneur (2007) and received an Australian Leadership Award by the Davos Foundation (2012). In 2018 I was one of four Finalists for the NSW Premier’s Award for Woman of the Year, and the winner of the Suicide Prevention Australia Life Award for excellence in media reporting.

Giving back to community is important to me. I have been an Ambassador for various charities, a pro bono board member for a women’s refuge, and also launched a social change initiative, The School Toilet Project which has gone global (this aims at encouraging schools to let students reimagine these often bleak spaces).

2018 – Dannielle Miller: Finalist for the NSW Premier’s Award for Woman of the Year

2014 – Dannielle Miller: Finalist for InStyle magazine’s Women Of Style
Awards in the Charity and Community category

2009 – Dannielle Miller named Australia’s No. 1 Emerging Leader in Learning by The Australian newspaper 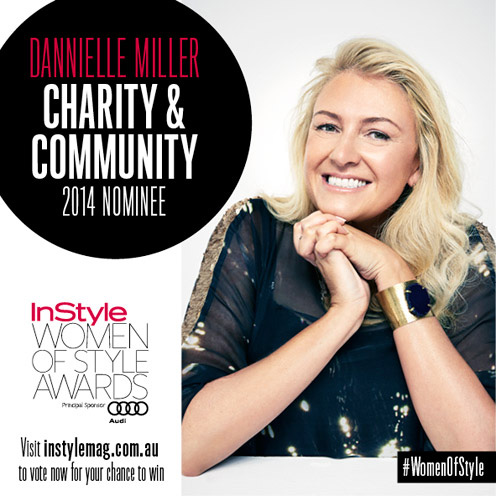 Introducing Dannielle at a talk or seminar? Download a printable version of her bio here to use at the event:

This week I had the opportunity to speak to the lovely @samarmytage on the ‘Something to Talk About’ Podcast, & what a great discussion! Thank you Sam!